And why we founded weLaika

We founded weLaika in 2010, coming from very different paths, but with a strong common ground.

We believe in the dignity of everybody's work, in their power and duty to participate in directing a company's choices.

We believe in the importance of the role for change and progress that companies have in our society.

We believe that building parts of the Internet is a great responsibility, because the way we do it touches people's lives.

We believe that defeating the cultural digital divide by creating simple human interfaces is an obligation to everyone who works in the Web industry.

We believe in the teaching of programming, which should involve every child, without distinction of gender.

We believe in the sanctity of privacy of individuals and companies, and we promote the use of cryptography and awareness of the information that we inevitably expose in exchange for the convenience of online services.

We believe in saying ‘no’ to what we don't believe will work, instead of accepting to build something wrong for the sake of issuing one more invoice.

We believe in honesty in business relationships, because fooling each other is not a way to build something good.

We believe that everyone has his role in changing this small planet, and that it can be changed for the better. 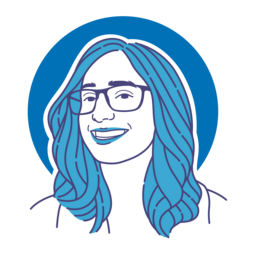 Apprentice computer engineer. When not punching her laptop's keyboard, she boxes at a gym in Turin. 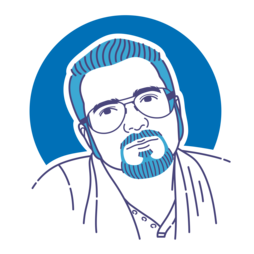 When he is in front of a monitor, the outside world disappears: only the code exists. All-round web developer, he was born as a SysAdmin, and still is the watchdog of our servers, computers, and peace of mind. 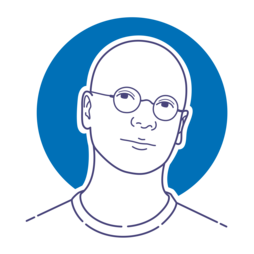 Tenacious and a lover of challenges, especially when it comes to coding. A full stack developer, he likes to think that nothing is impossible yet he never loses sight of the goal. When he is away from the keyboard, he looks at the world through a camera. 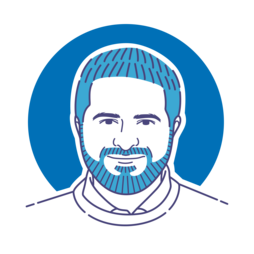 Giovanni dominates Ruby on Rails since Merb was riding high. Since then he has improved his skills developing more and more refined backend structures. Thanks to his experience, he never leaves anything to chance. 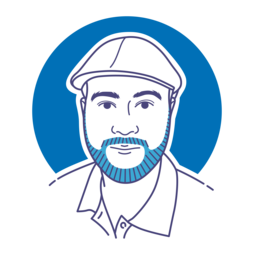 Computer engineer, problem solver and an enthusiast of open-source solutions and platforms. A lover of caffeine, theine, cats and photography, he develops mobile apps, web apps and backends in JavaScript / TypeScript / Ruby On Rails for weLaika. 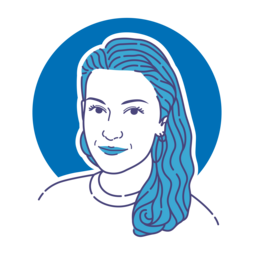 After the experience gained in events organization and in musical and artistic production, Selene is now the voice of weLaika. She manages and supervises projects. She is the reference for our customers. 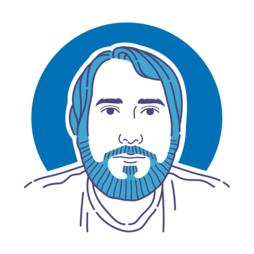 From the Aerospace Engineer to Code. He discovered IoT so he grew passionate for System integration. Curious, he does not stop at the known solutions and transposes his practicality as a mechanic in Coding. He develops in Node.js / Typescript / React for weLaika.

weLaika's development team has its office in the Mallet Court in Turin, part of the ancient Arsenal, restored in 2003 and transformed into a covered square, circled by artisan shops, refreshment joints and creative agencies.

The charm of this nineteenth-century building finds its place in the Borgo Dora neighbourhood, the scene of the historical Balon market, of the Holden School, of the Turin Eye, the aerostat offering the chance of enjoying Turin from the sky.

Do you have a project to submit? Don't hesitate: contact us.