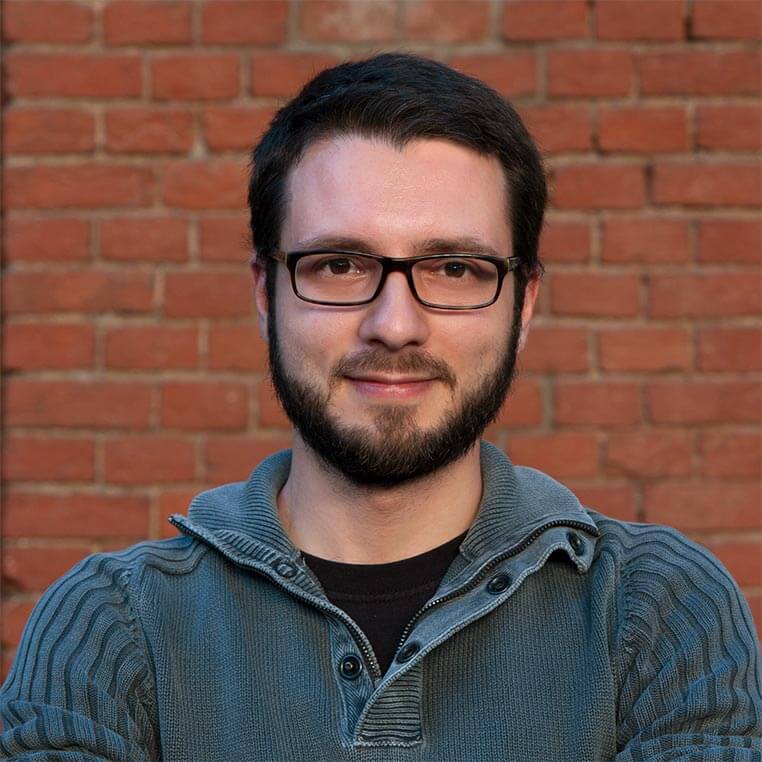 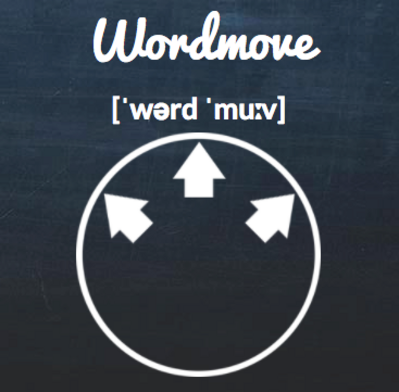 Wordmove development goes further! We are slow, we always overdue milestones due date, but we are continuing our mission to keep this gem updated, functional, tested - where we can - and to move as other technologies do.

We have two major big-ups in this release (but you can view complete release commit history here):

When Wordmove pushes database through FTP, it makes use of a good old PHP library; we have updated it (oh…well…we was using a version from 2012: shame on us!), so it now supports PHP7, where some old methods were removed.

Despite FTP support is planned to be discontinued, this was an easy fix and a nice move to continue supporting some legacy scenarios (yes, admit it: FTP is legacy)

And so we are introducing a new - optional - peer dependency: wp-cli. Take a look here if you have not already installed it. We now optionally use wp-cli’s search-replace command to make string substitution inside the database.

This method is experimental and alternative and you can enable it easily inside the new global Movefile’s section; we have updated the documentation, so go there and try it out!

If you upgraded Wordmove and want to use an old Movefile, you’ll have to manually add and configure the global section yourself. Wordmove init command will obviously spawn a Movefile with all the bells and whistles already at their place.

Let’s be clear: the default method is always there, and it works like a charm most of the time®. But we are experimenting with wp-cli for two big reasons:

it’s official, it’s beautiful and it can do a bunch of cool things. From my point of view it is one of the best thing happened in the Wordpress comunity in years.

Wordmove had always been intended as glue between existing tools, with automation and team development in mind; it is a software intended to acquire the deploy early deploy often philosophy inside a modern Wordpress development workflow.

If other tools already has the logic, the tests, a dev team, a community, then Wordmove do not want to reinvent the wheel, but just to roll it faster and easier.

have always been a pain in the neck both for our poor databases and for the default Wordmove’s SqlAdapter. We explained it here, and we had a lot issues opened about this matter.

The problem is that default SqlAdapter works only with UTF-8 chars; if you have multiple encodings in your database it will fail. WP-CLI’s search-replace should be able to manage all the data Wordpress itself can manage.

We hope so, we will try it, test it, stress it and if we’ll be lucky others from the community will do the same.

Until the next! Go and install the latest version with

and visit the the GitHub repo.