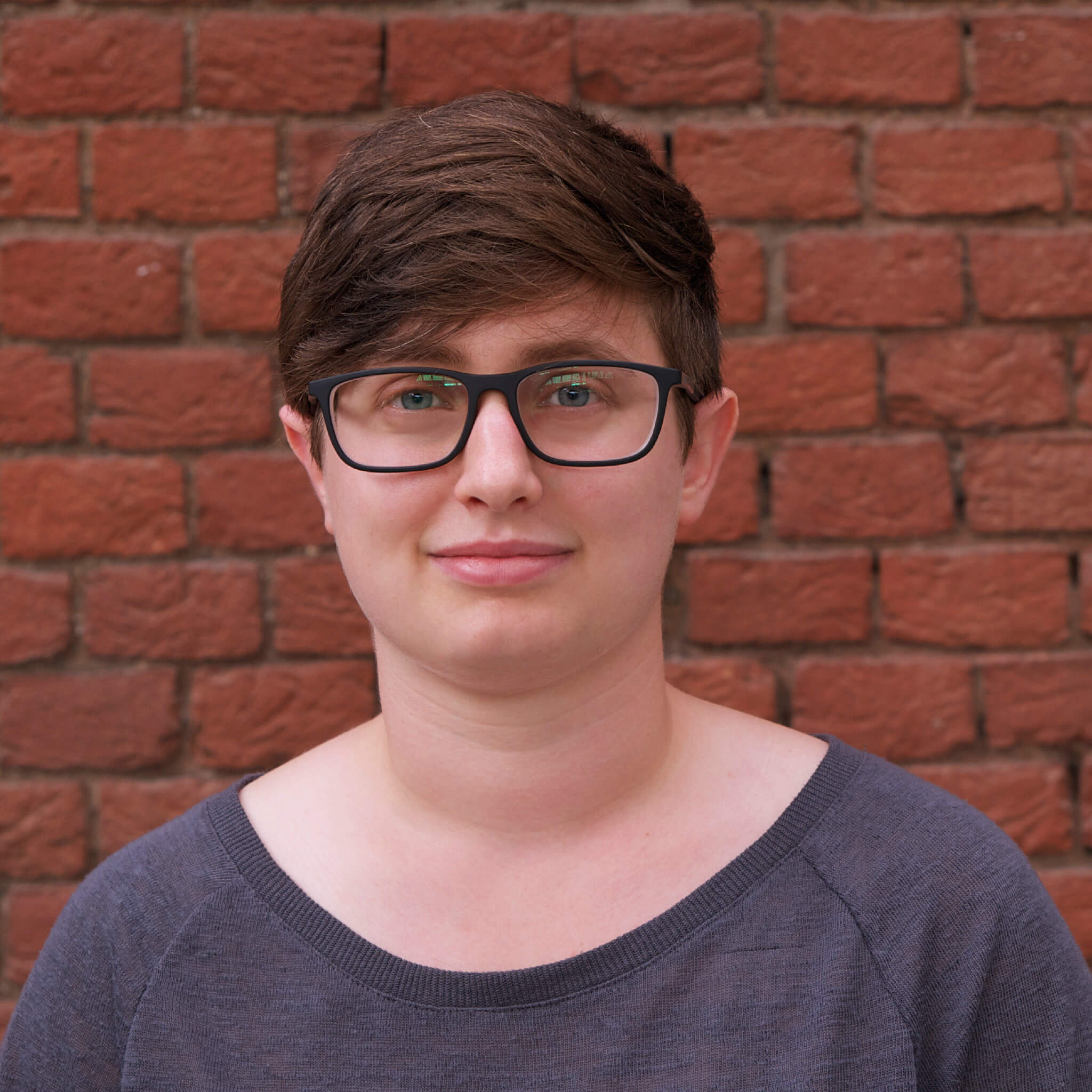 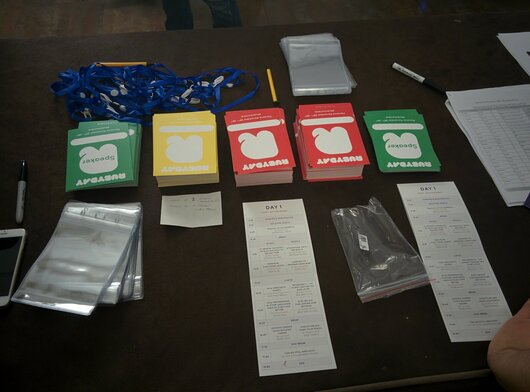 The 6th RubyDay (the italian Ruby Conference) is gone. For the second time weLaika was one of the conference organizer with the help of Cantierecreativo and Nebulab. After 2 month from the event and before plan the next one we want to make a recap of our experience.

Last time, we had the chance to organize the 5th RubyDay here in Turin, our hometown. It was a great training ground that helped us with the organization of the RubyDay in Florence.

The really significant news of Rubyday2016 were that for the first time we managed to make a two days conference, the first one with talks and the second with workshops, and that it was all held in English.

The idea of splitting the two into different days was a great success! The community had the possibility to live the first, frenetic day of talks all together, and then attend the hands-on workshops on the second day, without the awful sensation of “omg I want so much to go to that workshop, but then I’ll lose so many wonderful talks :(”.

Yeah, we had a big party too! Hosted by the James Joyce Pub, only 3min walking from the Mediterraneo Hotel, the after-party was a joy of beer and good chats, thank to Commit software. Everybody joined us at the party, making it really incredible. Waking up the next day was quite difficult, but that’s ok, we managed it anyway!

This year was very partecipated. A good news was that despite the number of women speakers (just ¼ of speakers), their talks were superb in term of choice of subject and clarity of exposition, that led to maintain audience attention very high for the whole hour. Participants came from all over the world! We met people from France, US, Brazil, Belgium, even Australia, and so on, making it an incredible international experience. I even forgot for a moment that it was the italian conference.

The leading threads of the conference were innovation, evolution and perfectation. Absolutely not Rails centric, we passed through the guidelines of Kylie Stradley on how to defeat all kind of bugs, that using a specific strategy of bugs classification she showed us, with a very nice and well crafted set of slides, the best procedures to kill all the bugs. A very inspiring talk of Marion Schleifer that told us about her first approach to Ruby and all the ecosystem around it. So heart-felt, that her tenacity shined through all the hour. The technical talk of Paolo Perrotta, that showed us the bad and the ugly about refinements, the biggest new language feature in Ruby 2, so hated by many of us. On the second day, our beloved Ju Liu enchanted everybody with his session of live coding. In a mission impossible scenario, his panel was undoubtedly a performance of style, skills and motivational feelings, rather than a proper workshop. In fact, the main subject wasn’t the language itself, but the passion for programming. A special mention goes to Luca Guidi and his work on Hanami: with a panel on the first day and the very well managed workshop on the second, he was one of the many speakers that managed to move the attention of many of us from Rails to all the valid alternatives.

This great experience is now over, and we are ready to repeat it on 2017 with our colleagues and friends of Cantiere Creativo and Nebulab. We also want to thank all the sponsors, the speakers, the Grand Hotel Mediterraneo that hosted us for those two days, providing us with all the coffee we needed. :D A special thank goes to all the attendees, we hope you enjoyed being there like we did and to see you again on 2017. Speaking of 2017, the location is still a mystery to everybody… why don’t we choose it together??

Thank you everybody and see you soon. Ciao!