On girls and software 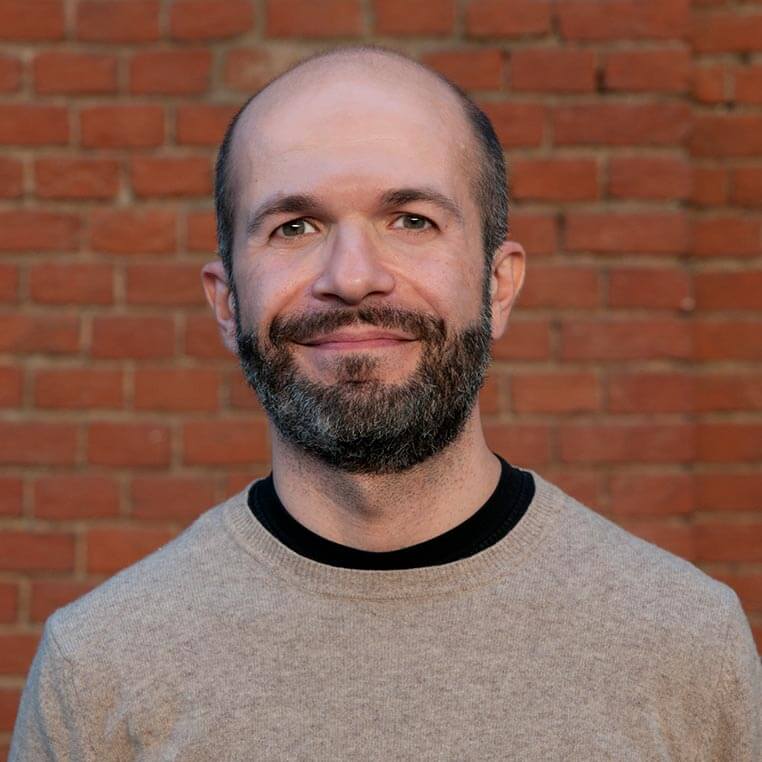 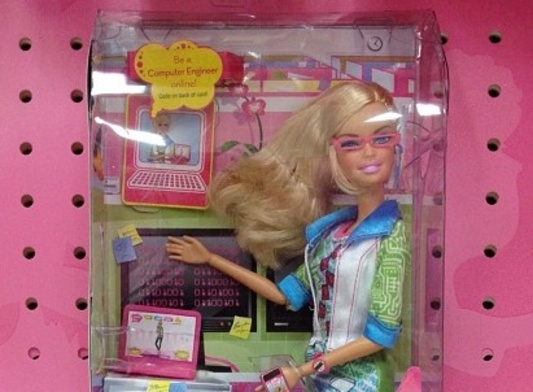 If you’ve ever been to a software developing conference, one of the first things you will have noticed is that there are very few girls who design and write code.

I’ve always felt puzzled by this. In the western world, women study and work successfully in many scientific fields, but when it comes to IT their percentages drop.

In the United States only the 0.3% of female high school graduated choose to major in computer science in college. (source: Girls Who Code)

I believe this is just a cultural issue.

Each time that society doesn’t promote conditions that help everybody to reach their full potential at best, the society as a whole is weakened, not just the ones who are left behind.

That’s why weLaika enthusiastically joined the sponsors of Rails Girls’ Workshop in Milan: associations who work to promote computer science amongst young women deserve the support of everybody.

Parents should start making a difference and giving their daughters - as well as their sons - the motivation, the models, the instruments to enable them to get closer to a world they could love and also enrich.

Teachers should encourage their students not to be intimidated by programming. It should instead be thought of as a great gym for the human mind, like Latin or logical analysis. It’s something that must be offered to everybody.

Companies operating in the sector should make a commitment to actively hire women, instead of making them an unhappy minority; co-workers should treat them like equals, not like exotic animals.

Let’s think about it, and let’s start to change.

(In the picture, the first Barbie computer engineer - 2010. Source: flickr)